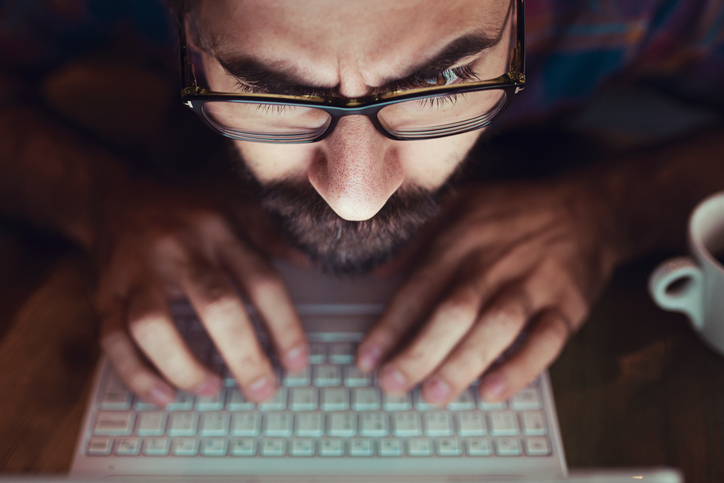 The programmatic (ad tech) industry has a problem with ad fraud.

Bots created by hackers visit popular websites, collect cookies, then embed themselves on fraudulent websites. Once implanted, the bots serve large numbers with automated clicks which generate revenue paid by the network.

In 2015, the Interactive Advertising Bureau (IAB) reported online advertising fraud was costing advertisers $8.2 billion per year, which was a 9 percent increase reported by The Ad Contrarian in June 2013.

So, based on averages, it may not be a stretch to assume that in 2017 fraudulent or fake traffic will cost advertisers approximately $12 billion.

Google and Uber were both in the news recently because of fraudulent traffic.

Ad fraud must be a terrifying topic to any business, especially a small or medium-sized business. Who wants to endure spending hard earned money with a local vendor just to find out later the traffic was fake and a waste of money?

There is good news! Fake and fraudulent programmatic traffic can be identified and avoided if you know what to look for.

By using domain reports, you will be able to identify impressions served and clicks delivered from individual domains or websites. If you have an unrecognizable website providing an abnormal about of ad impression with an above average click-through rate, you may have a bot.

Ask your programmatic vendor to block the domain and refund the impression/ clicks served.

If you are not using a UTM code or tracking URL within your programmatic display ads, your campaign will not report as a campaign within your Google Analytics.

In your Google Analytics (Acquisition/Campaigns/All Campaigns) identify the display campaign based on the campaign name used in your UTM URL tracking code. Click on your programmatic display campaign. Open the secondary dimension and add a “Network Domain” filter. The Network domain filter will allow you to see traffic from individual internet service providers (ISP). The traffic to your website that was generated from the programmatic campaign will be filtered/ aligned by ISP. Next look at the bounce rate, and time on site metrics.  If you see a large amount of traffic with 100 percent bounce and 0:00:00 time on site, you may have a bot that’s driving fake ad traffic. It is not possible for a human to visit a website in less than 0:00:00 seconds.

Below is a video tutorial on how to pull a Network Domain report in Google Analytics,

If running programmatic, make sure the vendor has a clean or filtered inventory option.

Ask your programmatic vendor for fraud-free or filtered inventory. For example, the AppNexus Ad Exchange has an inventory supply that is made up of websites who have secured URLs (https) and have been double verified as fraud-free sites.

In most if not all markets, there is a local newspaper or TV station with a sizable website publishing news online. These websites are considered premium publishers. Buying directly from premium publishers may be more expensive but are (generally) free from fraudulent traffic, and have a higher ad viewability rate.