How Satori Makes the Internet Smaller 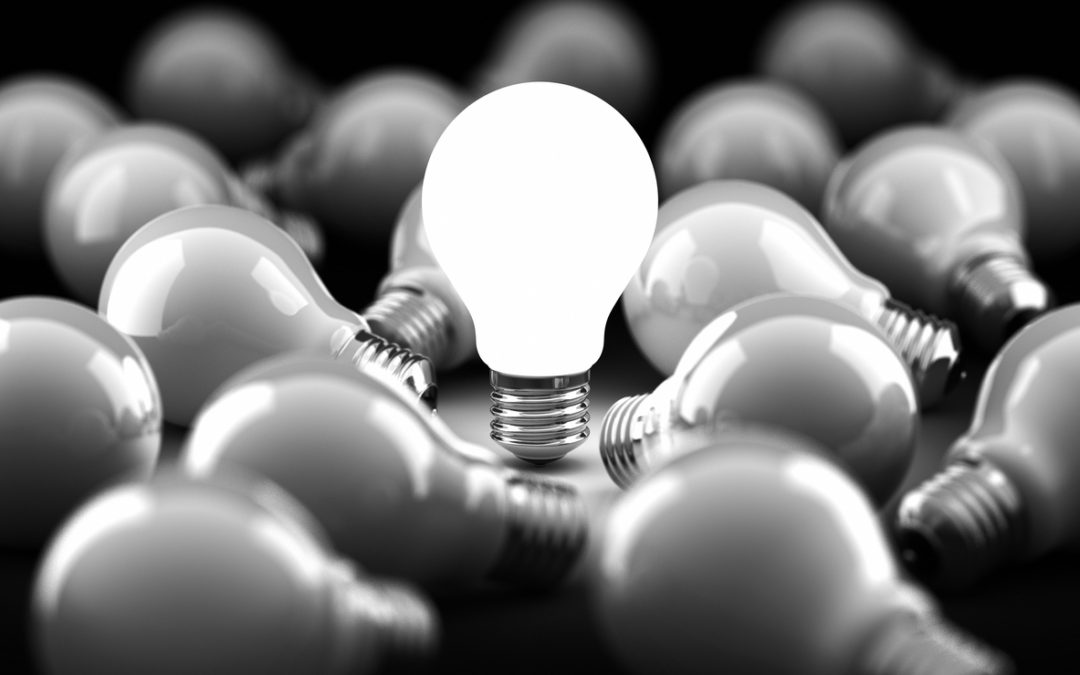 Need a sense of scale? The Satori RSS feed publishes two times as many pieces of content than Twitter. #impressive

Want to launch a website/app focusing on the political satire in Irland? Using Satori, developers can create filters using the Satori to customize and republish news, blog, and social content in real time.

Satori provides access fast and efficient access to the all of the content published online. Not longer will developers and publishers need to hunt and peck for RSS feeds all over the internet. All you need is Satori