How to buy Programmatic in 2017 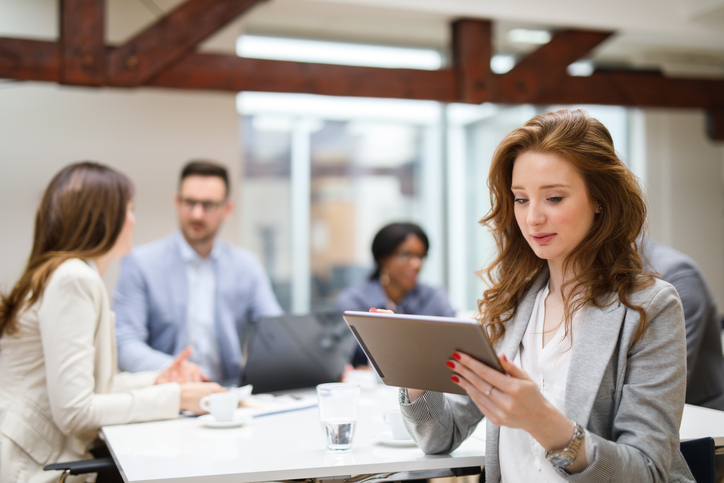 1. What are you trying to buy programmatically? Content or behavior?

One of the first questions that needs to be asked when buying programmatic… “What exactly are you trying to buy? And how?” The term programmatic refers to the process of purchasing display inventory that is auctioned in real time as the page loads.  Programmatic does not indicate what you are trying to buy.  Are you buying content (group of whitelisted domains) or behavior (pool of cookies with relevant and recent behavior)?

The easiest and most cost-effective way for a vendor to supply programmatic inventory is through content buys. Vendors avoid the cost of data by grouping websites together in a network that should be relevant to the advertiser.  Content buying is targeting consumers who should be… by targeting website A, the consumers engaging with the domain should be interested in my advertiser.

Behavioral targeting is a different process all together. The data is expensive and difficult.  Most programmatic vendors don’t understand nor realize the strength of data, because they don’t own their own data.  Premium data targets come with a mix of first and third party data segments with frequency and recency qualifiers. Frequency indicates how often the behavior was observed and recency indicates when the behavior has occurred. For example, the behavioral audience of auto buyer enthusiasts created by Advance Digital caries a frequency of three and a recency of seven (three observed behaviors within a seven day period).

If a vendor does not have access to first party data controlling recency or frequency they are forced to use primarily 3rd party data.  With solely 3rd party, it is impossible to know when the activity occurred, thus creating the possibility of advertising to consumers who have already purchased the product and/or are no longer in the market.

2. Do you know how your behavioral audience is built? Ask your vendor for an audience or contributing behavior report. 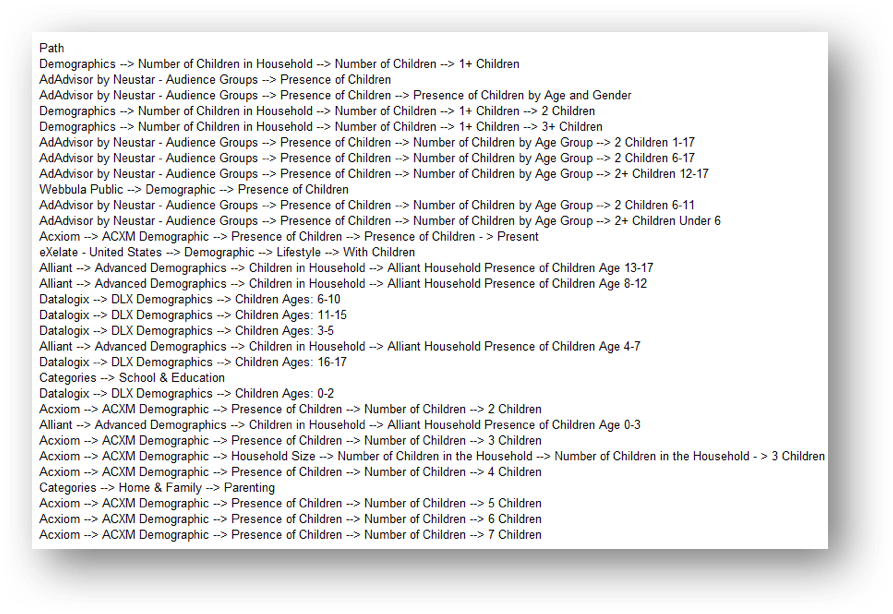 3. What percentage of the digital buy will be allocated to creative remessaging?

Creative remessaging is intended to build frequency and generate brand lift. When used correctly, it’s an effective tool that can help marketers communicate the advertiser’s story and build frequency. Unfortunately, many vendors use the product in ways that are more focused on their own bottom line. One of the most expensive portions of a display campaign is the data used to target the consumers. For every 1,000 impressions served, the vendor has to pay a substantial fee to the data provider. Creative remessaging doesn’t carry data, so most vendors use it to boost overall profit margins. Some campaigns carry as much as 75% creative remessaging meaning, only 25% of the total impressions were actually served to the behavioral target.

4. Is your buy within a specific network(s) or running though and Ad Exchange?

There was a time when it was smart to align your buy with specific ad networks. I have heard media buyers talking about premium inventory and impression quality. In reality, those concepts have shifted to publishers’ direct open exchanges and premium marketplaces. With the formation of the Ad Exchange, networks have become little more than a way to optimize campaign delivery. Ad exchanges like AppNexus, OpenX, and DoubleClick by Google run ads on upwards of 700+ ad networks. Programmatic buyers who go to market using an Ad Exchange provide a district inventory advantage.

5. Is your programmatic vendor bidding above the fold or is it a remnant buy?

Don’t be fooled by cheap CPMs when buying programmatic inventory. Most vendors make the same profit margins regardless of CPM, so you should inquire about their eCPM (cost CPM).
Programmatic inventory goes to the highest bidder. If you are running at a low CPM, the Viewability and the quality of your supply will take a drastic hit. Therefore, you should use a dynamic CPM strategy by running a few campaign lines to the same target. This way, you can assess if your Viewability and quality responses increase with stronger CPMs.

6. Can your programmatic vendor supply viewability reporting and optimization?

Viewability has been a controversial topic over the past year; and rightfully so. You are paying for impressions, so they should be seen. The first questions to be asked are, can your vendor provide reporting on viewability and is the reporting certified by a third-party viewability vendor?

There are two critical factors when talking campaign viewability. The first deals with how the inventory is being served / purchased. On the ad server level, viewability can be affected by bid caps and positing request. Ask your vendor if they are buying inventory with eCPM’s large enough to land above the fold. You can also request above the fold positioning which may happen based on bid cap, but it is always a good idea request it.

Many networks and ad exchanges struggle with automated click traffic or click fraud. Click fraud can be seen using a domain report. The activity generally appears as an abnormally successful domain (higher than average CTR). Even if a vendor offers automated click fraud software, don’t be afraid to ask for a domain report. It’s always better to be safe than sorry.
Some exchanges (AppNexus for example) offer domain lists that have been certified/ vetted against click fraud. These domains can be requested. This process should not increase the CPM.

8. Can you use marketing attribution techniques within your campaign?

Consumers are fickle, and they tend to forget… One of the most important aspects of any (programmatic) display campaign is your attribution strategy. Once a consumer reacts to your messaging (clicks) what are you doing to retain the consumer all the way through conversion? It is very rare to achieve direct response activity from a display ad. When consumers are exposed to display ads they usually aren’t mentally or physically ready to convert on a product. Most conversions happen after numerous brand interactions, so making sure you continue to talk to a consumer after first interaction is very important. You can accomplish this by using click remessaging and site remessaging. If your vendor/supplier goes to market using a Data Management Platform (DMP), you can roll consumers (who respond to your ads) into an audience and employ cookie matching and enrichment techniques to generate increased conversions. #win

9. Does the ad creative carry Data Management Platform (DMP) click and view behavioral reporting? Can you collect online consumers who respond to your messaging into behavioral audiences for use at a later time?

Running programmatic campaigns that carry data management platform (DMP) pixels provide a distinct advantage: DMP pixels allow you to gather consumer behavior data from consumers who view and consumers who click on your campaign creative. These are different audiences in the eyes of an advertiser and should be communicated with differently as well. Behavioral data can be used to measure and compare the type of consumers you are reaching with your campaigns.
DMP pixels also allow you to further develop your attribution strategies. Consumers who respond to your display ads can be compiled into a “clicker” audience. Your clickers can then be targeted directly or mixed with other 3rd party data segments to create invaluable custom audiences specifically for your clients.

10. Can the campaign be integrated into your website analytics? Do you have an attribution strategy?

Every dollar spent online needs to be tied to a campaign. Campaigns can be designated within your website’s analytics using a build URL or UTM code. Campaign URL’s or UTM codes are created by adding a small bit of code at the end of your click-through URL. The code dictates where the click came from (source, medium, creative, content, etc.). By using campaign URL’s you will be able to gauge the effectiveness of the campaign based website engagement. For example, how many people from your display campaign filled out an online capture form?

Warning: if you do not use Campaign URL’s you will not be able to directly see website traffic generated from your programmatic campaign. Most publisher sites do not disclose their identity online and thus will show on your analytics ad a referral vs. the website domain.